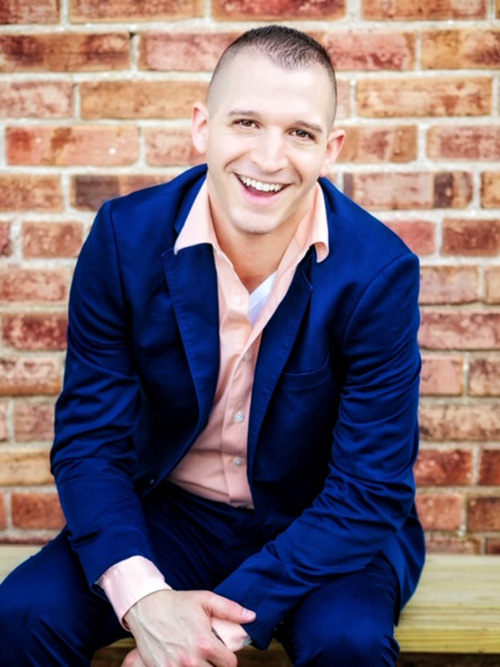 Oboist Dr. Andrew W. Parker is currently the Assistant Professor of Oboe and Director of Summer Music Camps for the Michael and Anne Greenwood School of Music at Oklahoma State University. He has performed throughout the United States and internationally at some of the world’s most prestigious concert halls including Carnegie Hall, Lincoln Center, The Kimmel Center, The Long Center, Texas Performing Arts, The Peace Center, Seoul Performing Arts Center, Symphony Space NYC, and Westchester Performing Arts Center, along with many others.

Dr. Parker previously held the position of Lecturer in Oboe and Music Technology at Brevard College, was the Woodwind and Brass coach for the Greenville County Youth Orchestra, and taught privately for numerous school districts in Texas, Connecticut, and North Carolina. He is a sought after educator and has been invited to give master classes, reed-making seminars, career development workshops, and recitals at the SUNY Purchase Conservatory of Music, Central Washington University, Arkansas State University, Middle Tennessee State University, and the Usdan Center for Performing and Visual Arts, among other colleges and high schools around the United States. Dr. Parker has also been a guest artist performer and chamber music instructor at the Wellesley College Composers Conference and Chamber Music Festival.

Along with his teaching and performing engagements, Dr. Parker has worked extensively in Arts Administration focusing his efforts on arts education. Most recently, he was the Artistic Administrator for the Brevard Music Center, Managing Director of the Yale Philharmonia and New Music New Haven Ensemble, and Orchestra Manager for the Atlantic Music Festival.