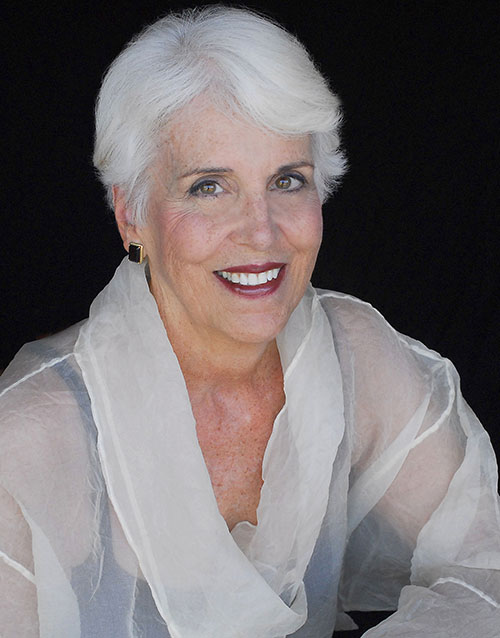 Raised in the environs of New York City, Martha Williford Avrett graduated from The Juilliard School. Studies in The Hague, The Netherlands, and Milan, Italy followed as well as graduate work in opera at the Manhattan School of Music in New York. Ms. Avrett has sung leading roles such as Perichole (La Perichole) and Octavian (Der Rosenkavalier) with Houston Grand Opera, Opera Theater of St. Louis, and the Kennedy Center. She has performed lieder recitals in the United States, El Salvador, Mexico City, and Siena, Italy.

In 2010 and 2011, she sang as alto soloist with the Canterbury Chorale and Oklahoma City Philharmonic.