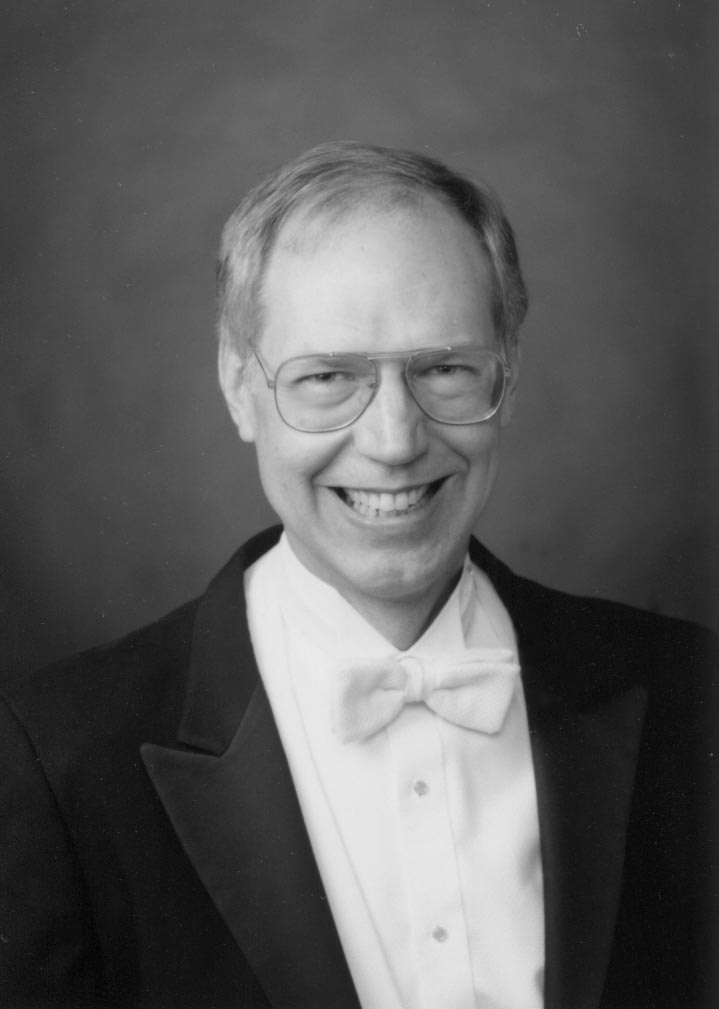 Gerald Frank, Professor Emeritus at OSU, has been called back into service to teach organ at the request of students. He also continues to serve as Director of Music and Organist at St. Andrew’s Episcopal Church in Stillwater. Holding degrees from Valparaiso University, Union Theological Seminary, and the University of Cincinnati, Dr. Frank also studied at the Eastman School of Music during a yearlong sabbatical. Prior to joining the faculty at OSU, he taught at Duke University. During his tenure at OSU, Dr. Frank served as the Chair of Keyboard Studies, as the Coordinator of Graduate Studies in Music, and seven years as the Department Head. He also taught music theory.

For professional organizations, Dr. Frank has presented recitals and papers by invitation for conventions of the American Guild of Organists, the International Society of Organbuilders (convention in Mexico), the Organ Historical Society, the Music Teachers National Association, and the American Institute of Organbuilders. His adjudication activities include national competitions of the AGO and the MTNA, and in 2002-2004 he was Director of the AGO’s National Young Artist Competition in Organ Performance.

Dr. Frank’s recital activities have included three tours in Germany since 2001 and performances in three international festivals there. Of his recital concluding the 2008 festival on the historic organ in Ringelheim, the reviewer cited the “perfect performance” of a “demanding program,” calling Dr. Frank a “virtuoso” who presented “a supreme rendition of the most difficult, most powerful and technically most exacting work that Bach wrote for the organ” and “an organ construction expert” who used “radiant, brilliant registration” and also “produced seldom-heard sounds.” Of his program for the 2014 Convention of the American Institute of Organbuilders, the review in the journal The Tracker called it a "high point" and said he played "elegantly."

Dr. Frank’s publications include A German Organbuilder on the Texas Frontier: The Life and Work of Johann Traugott Wandke, a book published by the Boston Organ Club, and a number of reviews in The American Organist and The Diapason. Active as a workshop clinician and a consultant on new organs as well as organ rebuilding and expansion projects, Dr. Frank has served the American Guild of Organists locally as the Oklahoma State Chair and as the founding Dean of the Cimarron Chapter. In 1998, he was selected to be the first recipient of the endowed Wise-Diggs-Berry Faculty Award in the Performing, Visual, and Written Arts at OSU, and in 2000-2001, he was named Distinguished Professor of Music.