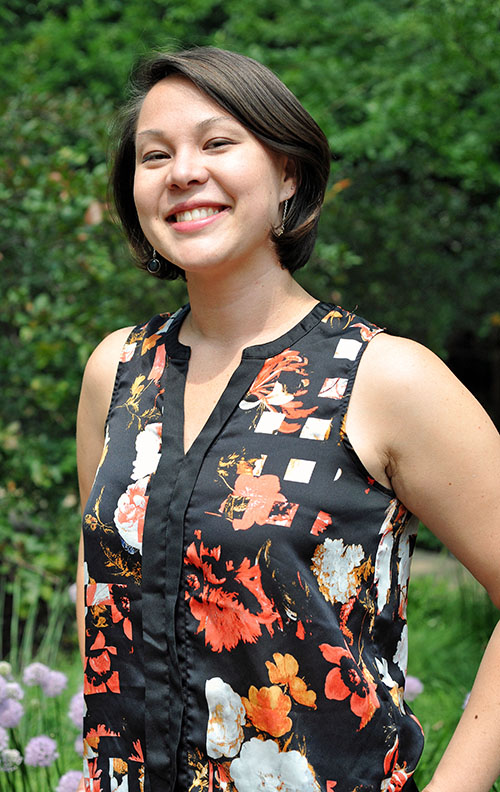 An active chamber musician, Loeffert has won numerous chamber music prizes as a member of the h2 quartet, including First Place at the Fischoff National Chamber Music Competition and First Place at the North American Saxophone Alliance Quartet Competition, among others. She can also be heard on five commercially available discs and a nationally-syndicated PBS television episode of Backstage Pass.

Loeffert is a Vandoren and Yamaha Performing Artist.