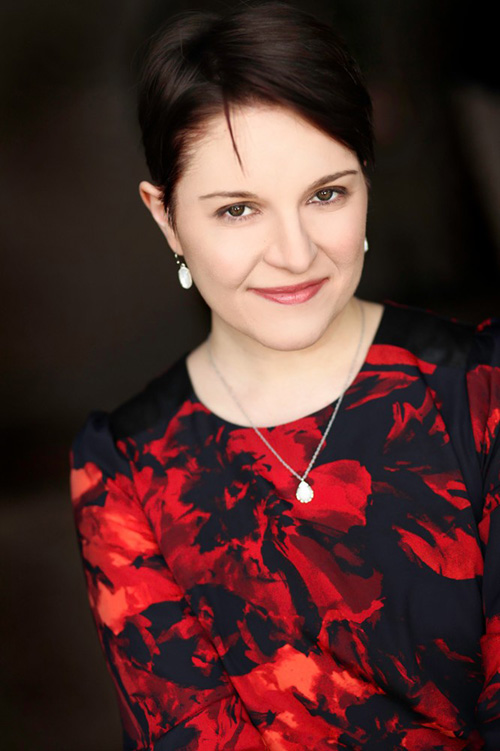 Megan Barth Argo is Opera Répétiteur for the Michael and Anne Greenwood School of Music at Oklahoma State University. She is a rising collaborative artist and vocal coach who has performed and studied throughout the United States and Barcelona, Spain. She has participated in numerous festivals including Brevard Music Festival, Songfest, Baldwin Wallace Art Song Festival, and Atlantic Music Festival where she was both a pianist and apprentice coach under Arlene Shrut. In the summer of 2016, Ms. Argo served as a Collaborative Piano Fellow and Faculty for the Hawaii Performing Arts Festival. Some of the artists she has had the pleasure of working with in master classes and coachings include Roger Vignoles, Warren Jones, Graham Johnson, Rudolph Piernay, Susanne Mentzer, Libby Larsen, William Bolcom, Sheri Sanders, and many others. Ms. Argo has served as répétiteur/music director for over 20 musical theater and opera productions, along with various showcases and cabarets. She has also collaborated in multiple recitals, one of her most renowned being a complete performance of Franz Schubert's Die schöne Müllerin with tenor Jeffrey Picòn in March 2014. Some of the companies she has worked with include Oklahoma City University Opera and Music Theater Company, Solon Center for the Arts, CityRep Oklahoma City Repertory Theatre, Oklahoma City University Performing Arts Academy, and Ashland University Theater. She has also served as a collaborative pianist and vocal coach at Ashland University, Kent State University, Mid-America Christian University, and Oklahoma City University.