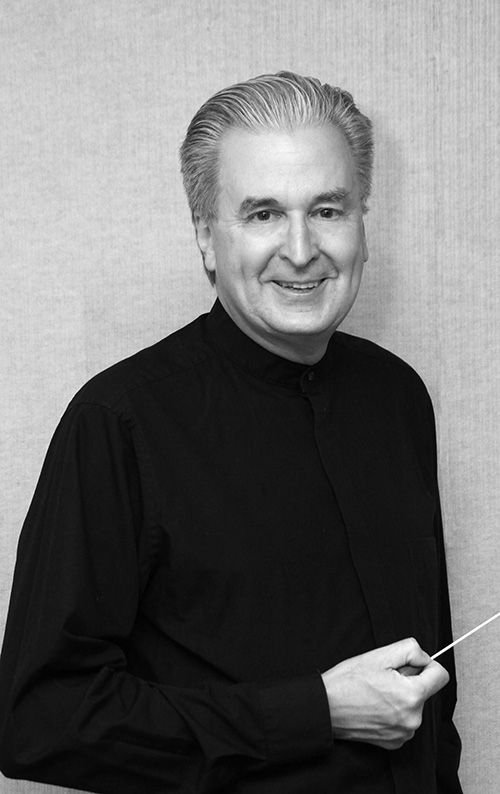 Joseph Missal is Director of Bands and Professor of Conducting at Oklahoma State University. In this capacity, he conducts the Wind Ensemble and guides all aspects of the OSU Band Program. Dr. Missal also directs the graduate conducting program, teaches undergraduate conducting, and serves as Coordinator for Wind and Percussion Studies. He holds a Bachelor of Music in Instrumental Music Education from Michigan State University, a Master of Music in Wind Conducting from the University of Cincinnati College-Conservatory of Music, and a Doctor of Musical Arts in Wind Conducting from the University of Colorado.

Dr. Missal has appeared as a guest conductor throughout the United States, Canada, Europe, Japan, and Israel. His writing has been published in the CBDNA Journal, the Canadian Band Journal, and the GIA Teaching Music through Performance in Band. Dr. Missal is a past President of the Southwest Division of the College Band Directors National Association and the Big Twelve Band Directors Association. He has also served as a guest conductor for the Midwest International Band and Orchestra Clinic, the International Trombone Association, and the United States Army Field Band. Dr. Missal is an elected member of the prestigious American Bandmasters Association.