Rendering of the new Michael and Anne Greenwood School of Music

GSM SAFE RETURN NEWSLETTER
This newsletter outlines Greenwood School of Music safety procedures and guidelines to help our students, faculty, and staff have a safe transition back to campus.

Director of bands, Dr. Joseph Missal, will march into the Oklahoma Higher Education Hall of Fame in November.

"Beginning my 35th year at OSU, I am honored and humbled to be recognized by such a distinguished body of educators," he said. "Along with being selected as a Regents Professor, this honor has made my final year at OSU very special indeed."

He has appeared as a guest conductor throughout the United States, Canada, Europe, Japan and Israel. His writing has been published in the CBDNA Journal, the Canadian Band Journal, and the GIA Teaching Music through Performance in Band. Missal is a past president of the Southwest Division of the College Band Directors National Association and the Big Twelve Band Directors Association. He also has served as a guest conductor for the Midwest International Band and Orchestra Clinic, the International Trombone Association and the United States Army Field Band, and is an elected member of the prestigious American Bandmasters Association. 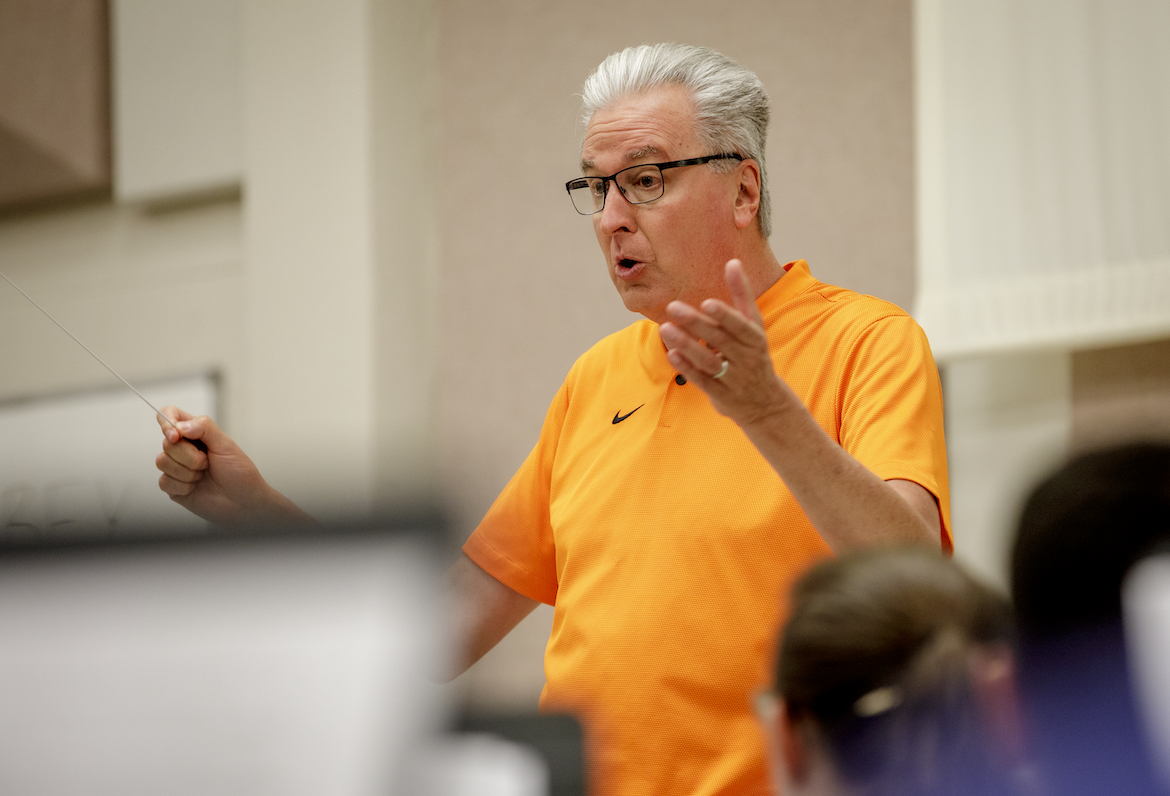 The McKnight Center for the Performing Arts